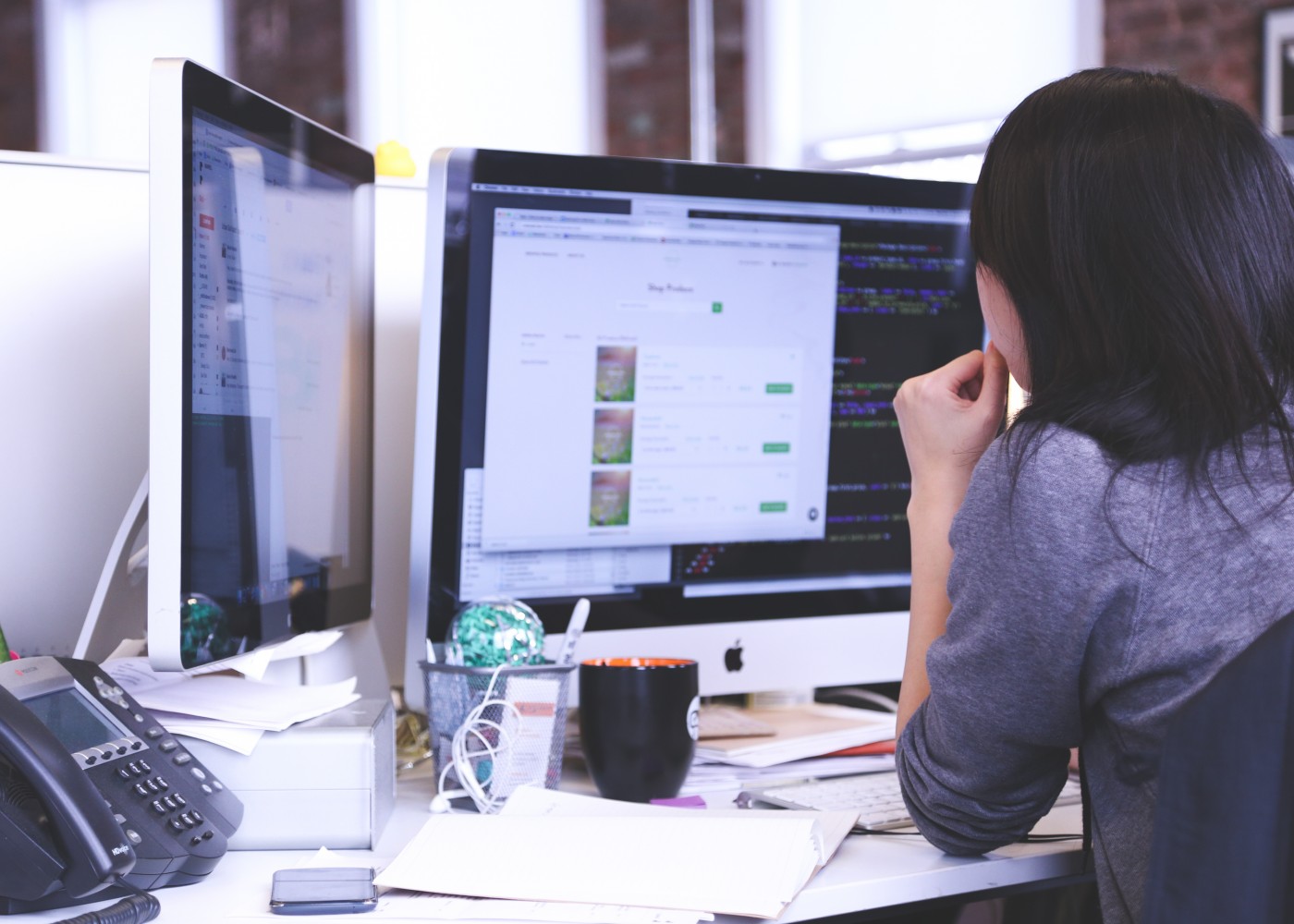 By Judi Hasson | for MSN.com

Everyone knows there are federal taxes on tobacco and alcohol, but did you know the feds take a bite out of your afternoon candy bar?

There are plenty of unexpected taxes that raise the price of goods and services — sin taxes, import duties, user fees and excise taxes on things as varied as gas guzzlers, firearms, communications services and air travel.

“The less visible a tax is, the less likely taxpayers will be aware of it, unsettled by it and advocate against it,” says economist Jared Bernstein of the Economic Policy Institute in Washington, D.C.

You may feel lucky in Las Vegas, hit the lottery or have a good day at the racetrack, but all winnings are taxable as regular income.

There’s a tax on the life insurance policy that your employer so generously gives you as a benefit if it is over $50,000.

“Most of the hidden taxes pertain to products we buy rather than wages we earn,” adds Pete Sepp, a spokesman for the National Taxpayers Union, a watchdog group in Washington, D.C.

Goods from brooms to bicycles may carry excise taxes to make them more expensive. It’s one way the government keeps the price of imported products artificially high and makes it easier for domestic ones to compete for business.

“You are paying more than you would otherwise pay,” says Patrick Fleenor, an economist for the Tax Foundation, a Washington, D.C., group.

Here are some items whose prices are jacked up with import taxes:

Your candy bar offers a good example of how import taxes, or duties, can inflate the price of sweets. Congress has used tariffs and subsidies to manipulate the market price of goods and produce to benefit American producers.

These costs are sprinkled over many different products, such as candy, breakfast cereal and other packaged food on the grocery shelf.

“Who pays for these subsidies? All of us do — when we pay our taxes that are used to pay the subsidies to domestic producers and when we purchase a Milky Way as a midafternoon pick-me-up,” says Andy Pike, a tax professor at American University’s law school.

A recent government report estimates that consumers pay between $400 million and $1.9 billion a year to fatten the sugar industry with federal subsidies and artificially inflated prices.

You don’t even know it when you pay many federal taxes. Often, the tax does not appear on the sales slip and is simply lumped into the price of goods.

If you want to take a romantic cruise down the Potomac River — or any other U.S. waterway — there’s a $3.60 tax on anyone transported by boat.

Here’s what you pay for a flight: a 7.5% tax on a domestic ticket, a $3.60 tax for each segment of a flight and, since the Sept. 11 terrorist attacks, a $2.50 security charge on every segment. That’s in addition to a $16.10 international arrival/departure tax and a passenger-facility charge of up to $4.50.

Fishing isn’t free either. A fisherman pays 10% of the sales price on sport-fishing equipment. Nor is archery. The federal tax on arrows is 45 cents per shaft. Quivers and broadheads are taxed at 11%.

Buyers of handguns pay 10% of the sales price to the feds; other firearms, along with ammunition, are taxed at 11%.

A childhood DPT vaccine (diphtheria, pertussis, tetanus) has a 75-cent charge per shot, paid into a trust fund for those injured by the shot.

Here is one the federal government rarely collects: a 2% tax on unauthorized wagering. Yes, it’s on the books, and it is directed at criminal cartels. When you bet legally, there’s a 25-cent tax on every bet you place.

It’s not room and board, it’s ‘income’

Some things aren’t taxed specifically but are lumped in by the IRS as income — meaning you’ll pay in April:

Thrilled that your son or daughter got a college scholarship? There may be federal taxes on some parts of the award. Room, board and pocket money are taxable, but tuition is not.

The next time you find buried treasure, remember to report it as regular income.

Even if you’re so broke that creditors have forgiven part of your debt, you’re not off the hook. The forgiven portion of your debt is “income” and may be taxable as such. Note that there are exceptions if the debt was secured by your principal residence or you declare bankruptcy or are insolvent at the time.

If you take a bribe or steal property, it’s income unless you give it back before the tax year is over. Just a tip. Isn’t there a better way?

Every tax has a purpose, political, practical or puritanical. Some are designed to cover the cost of services, like the 18.4-cent gas tax that pays for highway construction. The airline-ticket tax helps build runways.

Others are meant to discourage certain types of behavior as well as raise revenue, like the $13.50-a-gallon tax on hard liquor and the 33-cent tax on a six-pack.

If you buy a gas guzzler, a tax of up to $7,700 is paid by the manufacturer (but passed along — right on the sticker — to you, the buyer). The federal cigarette tax increase will be used to fund health care for children not otherwise covered.

American University’s Pike says the United States is the only industrialized country that does not have a value-added tax, which taxes all consumer goods and services at each step of the manufacturing process.

“A value-added tax could replace all these nickel-and-dime annoyance taxes,” he says. But it also would level the playing field so everyone would be taxed for buying products and not just specialty items.

Under a system of value-added taxes, each time a company handles a product on its way from raw material to finished good, it pays a tax on the increased value. Ultimately, all those taxes are reflected in the retail price of a good or service.

Of course, that makes a VAT the ultimate hidden tax. Keep an eye on Congress. Our representatives are currently looking into the possibility of a VAT to raise additional revenue.