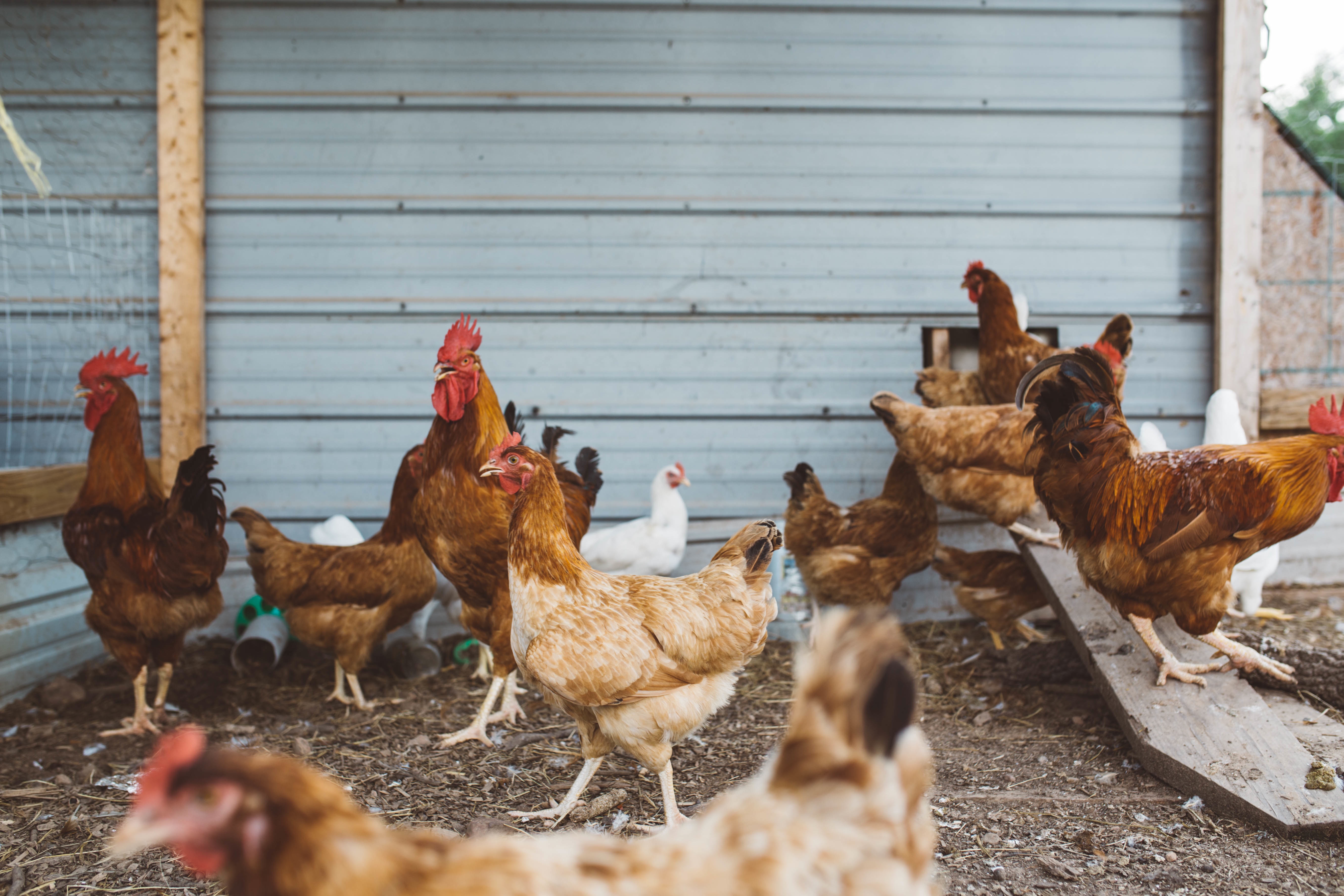 The Food and Drug Administration has turned a mobile tablet that it calls the “Egg Pad” into a virtual detective squad to uncover the presence of tainted eggs and health violations during farm inspections.

Using a Panasonic Toughbook and software developed for the FDA by Booz Allen Hamilton, the Egg Pad guides inspectors through a series of questions. Based on the answers, the device brings up additional questions and information the inspectors need to answer.

As the process unfolds, the Egg Pad builds a form that captures the inspector’s observations and the responses to the questions. At the conclusion of the inspection, the Egg Pad automatically generates a draft of the final report that would normally require investigators to go back to their offices to complete.

“We found the Egg Pad increased efficiency dramatically for folks on the ground and cut inspection time in half,” Dara Corrigan, the FDA’s associate commissioner for regulatory affairs, told Breaking Gov.

The FDA is now exploring other potential uses for the technology.

“What we’re trying to do is evaluate the next place where we are going to do it,” she said. “It’s capable of being moved rather than standing still.”

One advantage for the FDA is that the Egg Pad was designed for clinical use and can be chemically sanitized. This was a core requirement for the egg farm inspections because FDA inspectors need to be able to sanitize their equipment between hen houses, Corrigan said.

In August 2010, the federal government recalled 500 million eggs in 14 states following a salmonella outbreak that affected thousands of people. The source of such outbreaks can be rodents, shipments of contaminated hens, tainted feed and improper storage. And the symptoms range from headaches to nausea. The elderly and children are especially vulnerable, and salmonella can result in death of not properly treated.

The FDA began using the Egg Pad tablet last year as part of a pilot project. This year, it’s expanding the pilot to 60 percent of its egg farm inspections and will be rolling out 42 Egg Pad tablets to its field offices to employ the intelligent tracking.

“We will employ a risk-based approach to target farms that present the highest risk for outbreaks or those with a record of sanitary problems and inspect those presenting a lower risk less frequently,” said Stephen R. King, spokesman for FDA’s Office of the Associate Commissioner for Regulatory Affairs.

Until 2010, the Department of Agriculture handled egg inspections, but the task is now shared with the FDA. Under the new arrangement, FDA had a goal of inspecting all 600 egg farms by Dec. 31, 2011, a target met. This year, the FDA is planning to inspect 89 farms that meet the criteria for highest risks.

Approximately 54 farms will be inspected by the Egg Pad and 35 will be conducted without the use of the Egg Pad, and serve as the control group to evaluate the results of the pilot, King said.

Among the FDA’s expanding repertoire of tablet applications:

“Innovation is a cornerstone of the future of FDA, and we are examining additional uses for all of the handheld technology,” King said.