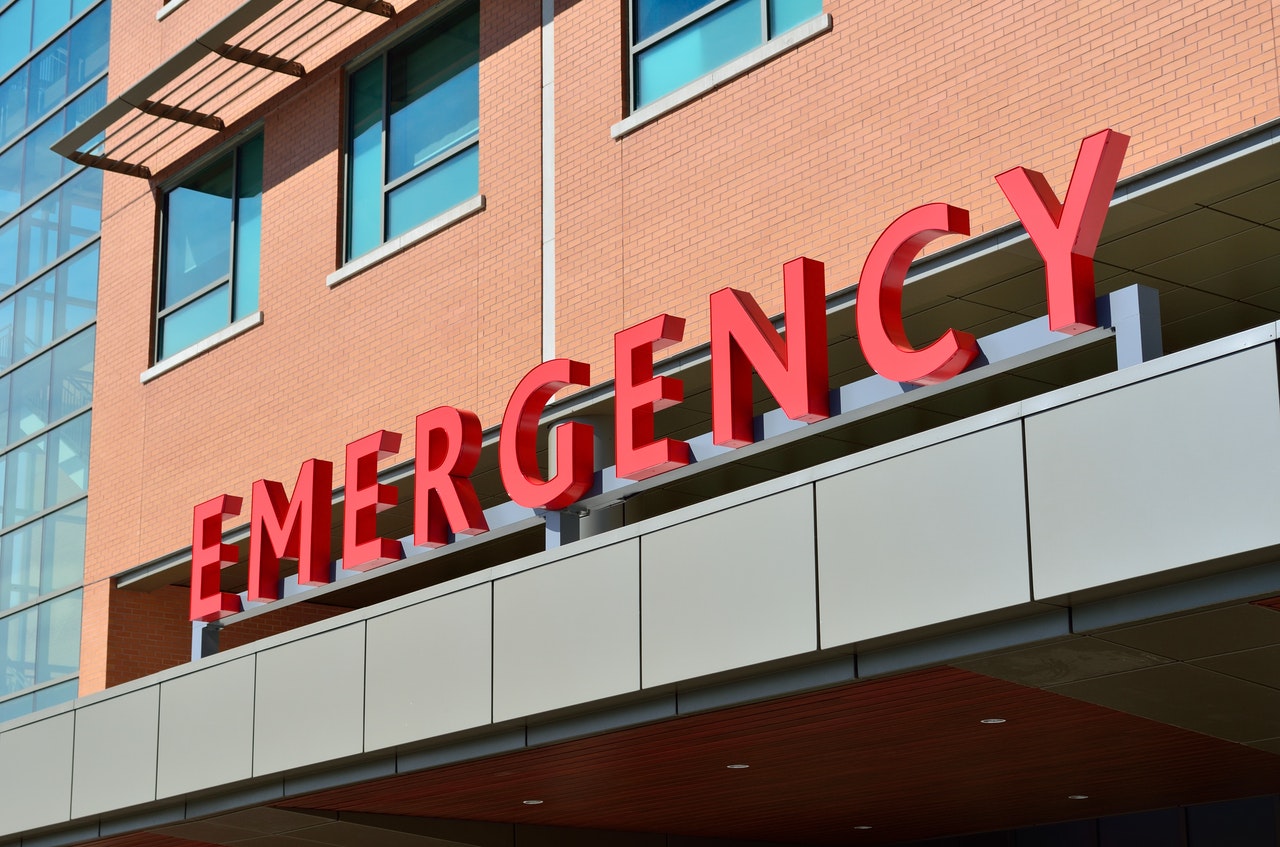 One of the busiest emergency rooms in the country just last year introduced a landmark plan to put the brakes on prescribing opioids as the first choice of relief from acute pain.

Now dozens of emergency rooms are following the protocol introduced at St. Joseph’s Regional Medical Center in Paterson, N.J. Many more are looking into it, as state and federal public health officials as well as insurers and physicians seek ways to cut back on prescriptions for addictive medications that have contributed to the nation’s opioid epidemic.

“We’re on our way. There will be a change in the way patient pain is managed in the ER,” said Dr. Mark Rosenberg, chairman of emergency medicine at St. Joseph’s.

“ALTO” — the Alternatives to Opiates Program — uses non-narcotics and advanced pain management strategies instead of opioids whenever clinically appropriate. The policy cut the number of opioid prescriptions by 58 percent in 2016 at St. Joseph’s, according to statistics the hospital has made public.

“We came up with aggressive pain management strategies that do not require opioids. There has not been any other program that has shown such great success,” said Rosenberg, who now gets about two dozen emails a day from hospitals interested in adopting ALTO. He gave a lecture on it at the American College of Emergency Physicians Leadership and Advocacy Conference in D.C. this week and about 700 people attended.

Rosenberg’s emergency department uses targeted non-addictive medicines such as nerve blockers, Lidocaine, Celebrex, Motrin, Advil, Tylenol and even laughing gas for kidney stones. It may offer a trigger point injection for muscular or skeletal pain, intranasal Ketamine for a badly broken bone, and magnesium or haloperidol for a migraine.

In other EDS — and in St. Joseph’s before ALTO — patients with those conditions might have been given opioids. And some would have become addicted.

“We don’t restrict opioids for people who need them. But if we can stop using opioids before we give the first dose, then people won’t become addicted,” Rosenberg said.

The search for alternative ways to manage pain comes amid hard evidence that doctors had been overprescribing opioids such as oxycodone, hydrocodone and methadone, contributing to the high levels of addiction, overdose and death. According to the Centers for Disease Control and Prevention, 91 Americans die every day from an opioid overdose.

“Emergency physicians are innovators and finders of solutions. In response to the opioid crisis, emergency physicians started innovations, some from the past, looking for alternatives to opioids for acute pain management,” said Dr. Rebecca Parker, ACEP president.

The St. Joseph’s approach isn’t the only path hospitals have taken. The Ochsner Health System in New Orleans, which includes 11 hospitals and emergency rooms, where 150 ER doctors see 350,000 patients a year, has been identifying and publicizing how often their emergency physicians prescribed opioids.

At first, the health system told each emergency room doctor privately their prescribing rate for the first quarter of 2016. In the next three months, data was shared so the physicians saw how often their colleagues prescribed opioids, and how they stacked up.

“Physicians are data driven,” Kaplan said. “Measure something and it will improve, but measure it and make your data transparent in terms of attribution and it will get better faster.”

Overall, the New Orleans system saw a 28 percent decrease in the prescribing of opioid medication by emergency physicians. Some of the highest prescribers have dropped their frequency of opioid prescriptions by 75 to 90 percent last year, Kaplan said.

“We still want to give compassionate care,” Kaplan said. “For patients who present with acute pain, we give opioids. If you have chronic pain, we won’t give you a prescription for opioids.”

The ER at the MultiCare Auburn Medical Center in Seattle began rolling back its opioid prescription orders 10 years ago — long before the extent of the opioid crisis was widely recognized — when it decided to prescribe only non-opioids for low back and dental pain, migraines and requests to refill prescriptions, according to Stephen H. Anderson, an ER doctor at the medical center and an ACEP board member.

In 2007, it began using a statewide database showing patient prescriptions, including for opioids and sent alerts to doctors asking about a specific patients. Opioid prescriptions dropped from 50 percent of discharged patients to 10-15 percent. Today, the hospital, where 12 ER doctor treat 42,000 visits a year, is implementing St. Joseph’s non-opioid policy.

“We still have a long way to go,” Anderson said. “Opioid overdoses are the No. 1 cause of accidental deaths in the United States. This is an epidemic.”

In Massachusetts, the Massachusetts Hospital Association issued emergency room guidelines for opioids in 2015 that have now been adopted by the 78 hospitals and hospital networks in the state.

It includes a “Go Low, Go Slow” recommendation for prescribing opioids, according to Dr. Steve Defossez of the Massachusetts Hospital Association.

“Don’t order a 30-day supply, just a five-day supply,” Defossez said. In addition, ER doctors are advised to consult with the 24/7 online Massachusetts prescription-monitoring program to get information on a patient’s previous prescriptions.

Mindful of research that shows opioid prescriptions for veterans could lead to heroin addition, the Department of Veterans Affairs has a new program requiring VA doctors to identify the cause of pain before ordering opioids. More than a half million veterans are on prescription opioids.
The program is now in place at some VA hospitals in the Northeast, requiring doctors to use diagnostic tools such as MRI’s to identify the cause of pain and to recommend non-drug treatment. That could include chiropractic sessions, acupuncture, yoga, physical therapy and in some cases surgery.

In another change, surgeons at Dartmouth-Hitchcock Medical Center in Hanover, N.H, recently were told to limit prescriptions of opioid pain for certain surgeries. The results: The number of pills prescribed by doctors for five common outpatient surgeries dropped by 53 percent.