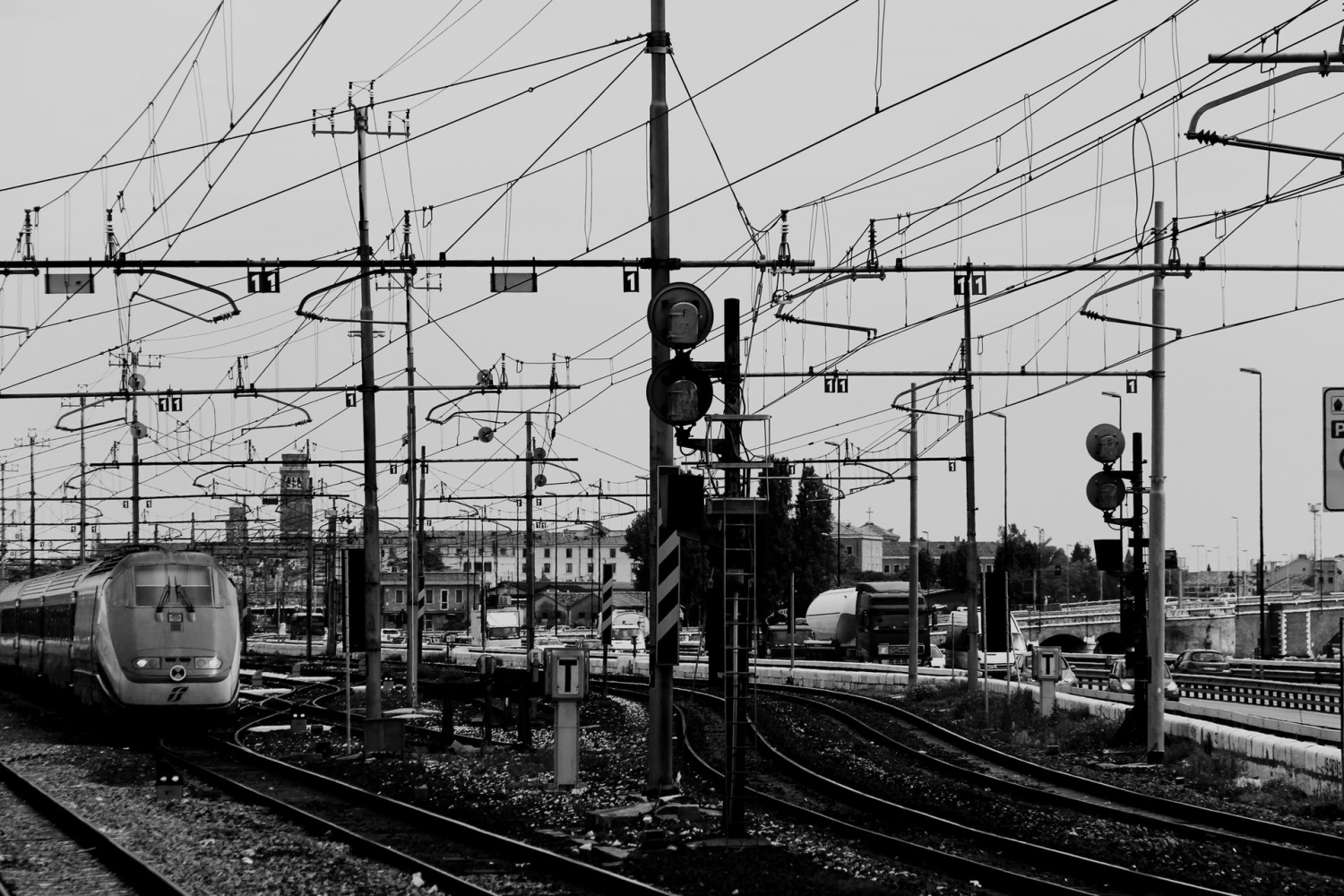 On a rain-soaked evening in December, 70-year-old Phyllis LeBlanc and her husband, Steven, were ferrying home her 12-year-old twin grandsons from their birthday party at a Lafayette, Louisiana, trampoline park. Two of the twins’ friends were in the car with them.

LeBlanc was driving northeast on Louisiana Highway 88 when her Ford Taurus became sandwiched in traffic on a railroad crossing in New Iberia. Although the crossing has cross arms and caution lights, it is very close to the intersection of Louisiana highways 88 and 182 and trees block the view of drivers traveling north.

At about 6 p.m., while LeBlanc’s car was stopped on the tracks, an Amtrak train traveling east toward New Orleans came barreling through the crossing. The Sunset Limited collided with LeBlanc’s Ford Taurus, clearing it off the tracks and killing her and the twins’ friends instantly. Steven LeBlanc and one of the two grandsons later died from their injuries.

The tragedy highlights the challenge facing federal, state and local officials as they try to make such crossings safer: There is no single cause of such accidents, and there is no single way to prevent them.

There are, however, steps states can take to minimize the risks. Sarah Feinberg, who heads the Federal Railroad Administration (FRA), recently urged state transportation chiefs to accompany railroad inspectors during their required monthly checks of lights and gates at railroad crossings. A top priority, Feinberg said, should be to verify that the traffic lights and crossing lights are properly sequenced, and that there is enough time for traffic to clear a nearby intersection before a train enters a crossing.

Barrier gates and flashing lights were installed at the New Iberia crossing in 2003, and between that year and 2010 there were no crashes there. In the years since, however, there has been about one incident a year, according to Rodney Mallett, a spokesman for the Louisiana Department of Transportation.

“For whatever reason, something went wrong,” Mallett said of the December collision. “It was a tragedy.”

More than 22,000 people were killed at U.S. railroad crossings in the last 40 years, according to Operation Lifesaver, a nonprofit focused on railroad crossing safety. But railroad crossings have become safer over time, thanks to the installation of gates and lights at more crossings, more timed traffic signals and public education efforts.

Despite the proven effectiveness of gates, lights and sequenced traffic signals, many grade crossings — crossings where a roadway and rail intersect at street level — still don’t have them. There are roughly 128,000 public railroad crossings in the U.S. Only about a third have gates and flashing lights, and about 5,000 are linked to traffic signals.

In February, the FRA handed out nearly $10 million to eight states (Arkansas, California, Illinois, Louisiana, Minnesota, North Dakota, Washington and Wisconsin) so they could install gates, lights and other safeguards at railroad crossings along energy transportation routes.

The agency acknowledged, however, that more money is needed: It noted that it received applications requesting five times that amount.

Technology that goes beyond wooden barriers and flashing lights may lead to further progress. Google recently agreed to integrate the location of railroad crossings into its GPS services to give drivers additional cues that they are approaching a crossing. And some states, such as Illinois, are using sensors that send a signal to approaching trains when a vehicle is stopped at a crossing.

Illinois has more than 7,600 public grade crossings, including more than 300 with crossing signals connected to traffic lights at an adjacent highway intersection.

Michael Stead, the rail safety chief at the Illinois Commerce Commission, said vehicle detectors will be installed at more than 100 crossings by the end of 2017 as part of the state’s development of high-speed passenger rail service between Chicago and St. Louis.

The detectors are wires embedded in the cement or asphalt at a rail crossing. They signal a nearby traffic control box that a vehicle is on the tracks. The control box synchronizes the traffic light and the flashing rail warning lights to stay green until the track is clear of all vehicles before the gates are closed.

Stead said Illinois also is using four-quadrant gates (two sets of roadway gates, instead of just one) to make grade crossings safer. The gates prevent vehicles from driving around lowered gates as a train approaches. Vehicle detectors at some “four-quad” gates have the added ability to send a signal to a train engineer that a vehicle is on the tracks, he said.

While new technology and better barriers can make a difference, Stead acknowledged that harried, distracted drivers and those who want to beat the train will continue to cause crashes at the state’s grade crossings.

“The safest crossing is one that doesn’t exist,” he said. “From an engineering standpoint, to eliminate train-vehicle crashes altogether, grade crossings need to be eliminated — either closed or replaced with a bridge.”

Stead said that option isn’t practical in Illinois. But in New York, Gov. Andrew Cuomo recently suggested he favors that approach, at least in some areas of his state.

Earlier this month, the Democratic governor called for the elimination of all grade crossings on the Long Island Rail Road. A February 2015 crash at a crossing in Valhalla, New York (in Westchester County), left six dead and more than a dozen injured.