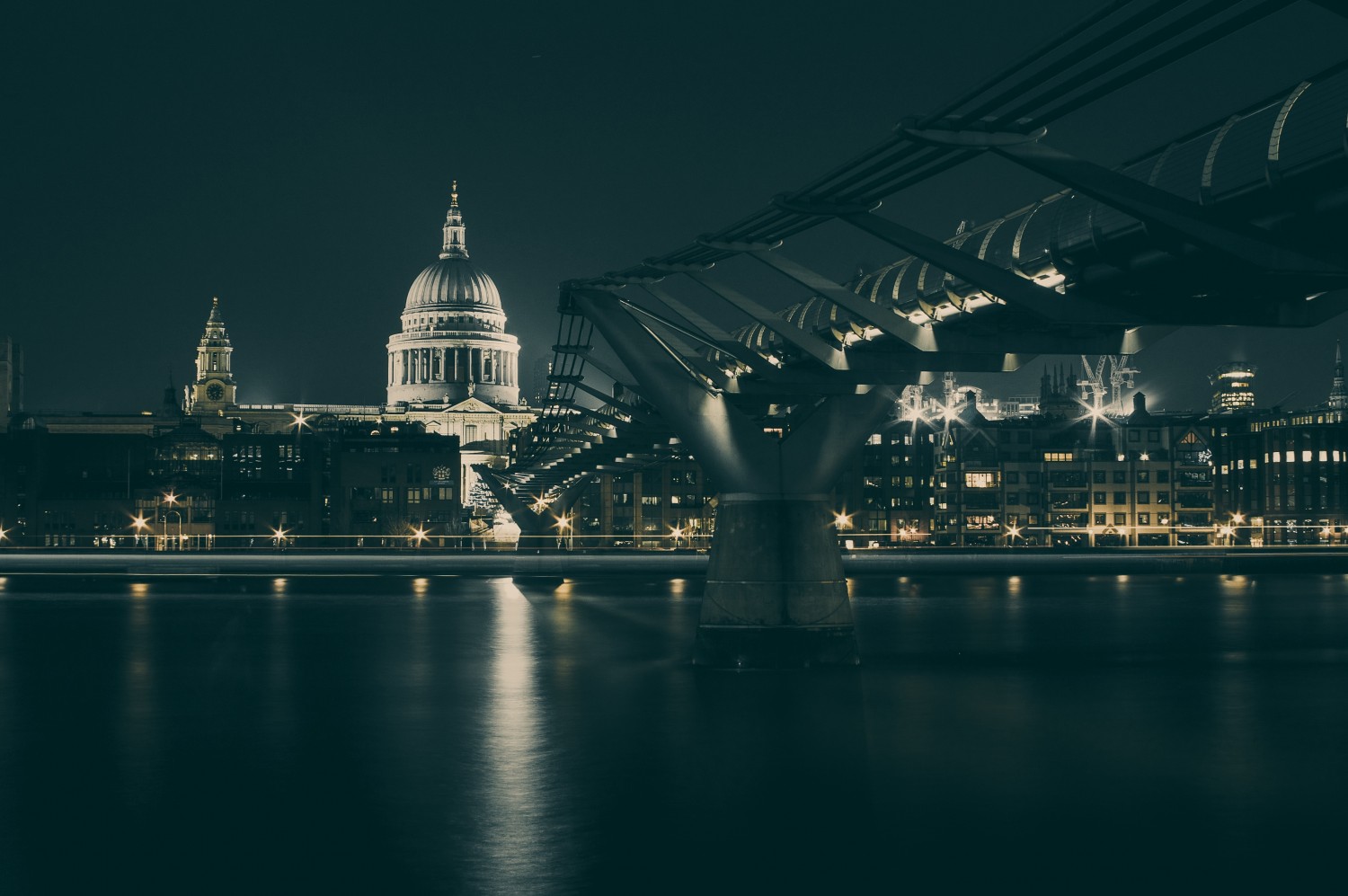 By Judi Hasson | for AARP.org

Peter Basch, M.D., a primary care doctor in Washington, knows about soaring health care costs. At his office, just minutes from the Capitol, where health care reform is Congress’ hottest topic, he once allowed some of his patients to pay him with homegrown produce instead of money—applying a 19th-century solution to a 21st-century problem.

But, like most doctors, he’s now assessing a variety of new ideas to transform the country’s antiquated health care system. On Monday, President Obama addressed the American Medical Association in Chicago. The 250,000-member group has made it clear that it doesn’t see eye to eye with the president on some of his reform proposals. At the same time, other physician groups have taken stands that are publicly at odds with some of the AMA’s positions, showing that opinions on reform vary greatly among the nation’s 800,000 doctors.

Basch says he isn’t committed to any proposal: “The first response that most physicians have is, ‘I want to see what this really means. What’s it going to do for my patients?’ ”

On the other side of the country, David Evans, M.D., of Jefferson County, Ore., also sees hard times in health care. Just two weeks ago, a distraught 55-year-old patient with heart disease and diabetes came to his office after losing her employer health insurance when her work hours were cut. Evans, who waived her fee that day, says, “I worry about her ability to get her meds and care.” He agreed to space out her visits to every six months.

“What doctors want is to be able to provide the best care possible for their patients, and that’s difficult to do that when they don’t have insurance coverage,” says Evans, president of the National Physicians Alliance. The 20,000-member organization supports Obama’s call for a public insurance plan because, Evans says, it would offer affordable coverage to more Americans and compete with private insurers “to keep them honest.”

A wide range of views

Despite its initial opposition to Obama’s plan to offer a government insurance option, the AMA appeared to soften its stance, saying it was willing to consider variations of the plan now under consideration in Congress. But the publicity surrounding the group’s original response touched off a blistering public debate that revealed a wide range of divergent views on health care reform among the nation’s doctors.

And what they think matters. When the Clinton administration proposed sweeping health care reforms, the AMA helped defeat them. Now, though, other physician groups are speaking out in the renewed debate.

In his speech before the AMA, Obama said, “I need your help, doctors. To most Americans, you are the health care system. Americans—me included—just do what you recommend. That is why I will listen to you and work with you to pursue reform that works for you.”

What seems clear is that many doctors across the country, including the AMA, agree that big, basic reforms are necessary. “Like President Obama, the AMA is committed to health reform this year that provides all Americans with affordable, high-quality health care coverage,” the group said in a press release this week.

Generally, most doctors say they’d welcome reforms that would allow them to spend more time treating patients, relieve the threat and costs of malpractice lawsuits, and free them of burdensome paperwork. They also like proposals that would reward preventive care rather than emergency intervention.

After years of paying doctors based on the number of visits or procedures, there is widespread support in Congress for paying medical providers for excellent, effective care, not volume of work, a reform measure popular with many physicians.

“We couldn’t get much worse than we are now—and can’t afford to,” says Robert Lamberts, M.D., an internist in Augusta, Ga. “Right now, the system pays us more to do more, so that is what we get: more,” he adds. “The payment system has to change to encourage physicians and other providers to use the resources efficiently.”

One part of Obama’s speech to the AMA had doctors on their feet cheering. “With reform, we will ensure that you are being reimbursed in a thoughtful way tied to patient outcomes instead of relying on yearly negotiations about the sustainable growth rate formula that’s based on politics and the state of the federal budget in any given year,” he said. In recent years that formula has called for cutting Medicare payments to doctors by five percent a year, though every year Congress has acted to stave off the cuts at the last minute.

Many doctors also favor proposals that would provide incentives for newly graduated physicians—such as paying off medical education loans—to choose primary care over a specialty.

“For health reform to work, it must also rebuild and revitalize primary care,” says Basch of Washington. “Over the past two decades, the current health care system has systematically destroyed our primary care infrastructure.”

Joseph Stubbs, M.D., president of the American College of Physicians, which has 128,000 internist members, agrees that any reform should include financial incentives to rebuild primary care in this country.

“Unless we have more primary care doctors, we are not going to be able to keep the costs down,” Stubbs says. “We need to get a system where people, regardless of their condition, get care.”

Indeed, a number of proposals from Obama and others in Congress count on cost savings from preventive care and better management of chronic diseases, which rely on primary care doctors to anchor and coordinate care.

But the proposal to create a public plan is the prime issue—the subject of intense debate not only in Congress but within the medical profession.

The conservative AMA has long opposed any kind of government intervention into health care. In 1965, it lobbied vigorously against the creation of Medicare and Medicaid. Today, its proposals tend to stress revamping private health insurance plans.

“Any government-created health insurance plan will cause more problems than it solves,” says David McKalip, a St. Petersburg, Fla., neurosurgeon who attended the AMA conference this week. He says such a plan would end up creating “rationing and cookbook medicine.” McKalip says deregulating health care would allow costs to go down.

In contrast, the American Medical Student Association, representing the younger face of medicine—62,000 doctors in training—“not only supports but insists upon a public health insurance option,” its president, Lauren Hughes, M.D., said in a statement.

Doctors for America, a new grassroots organization that supports a public option as one piece of the puzzle, found that 97 percent of the 1,500 physicians it surveyed last weekend backed the concept.

“If it is done well, it can create more choice and affordable health care for millions of Americans,” said Vivek Murthy, M.D., the group’s president and a hospitalist at Brigham and Women’s Hospital in Boston.

Another group, the Physicians for a National Health Program, with more than 16,000 members, takes the debate even further, supporting a completely government-run, single-payer plan, sometimes called “Medicare for all”—an idea that Obama has rejected and that has encountered strong opposition in Congress. The group asserts that private insurers’ administrative costs currently consume almost one-third of health care dollars. “We will never have enough money to provide everyone with decent care until we eliminate private insurance with its enormous waste and inadequate coverage,” it argues.

Mary Newman, M.D, a primary care doctor in Lutherville, Md., hasn’t committed to any specific reform proposals, but she says that any new system “must provide universal access and improved primary care.”

Right now, she says, “we do the best we can to make the [office] visit affordable.” But with so many people uninsured or underinsured, and with health care costs so high, in addition to using less-expensive generic drugs for her patients, she may send them to church-run or community programs for free or low-cost tests.