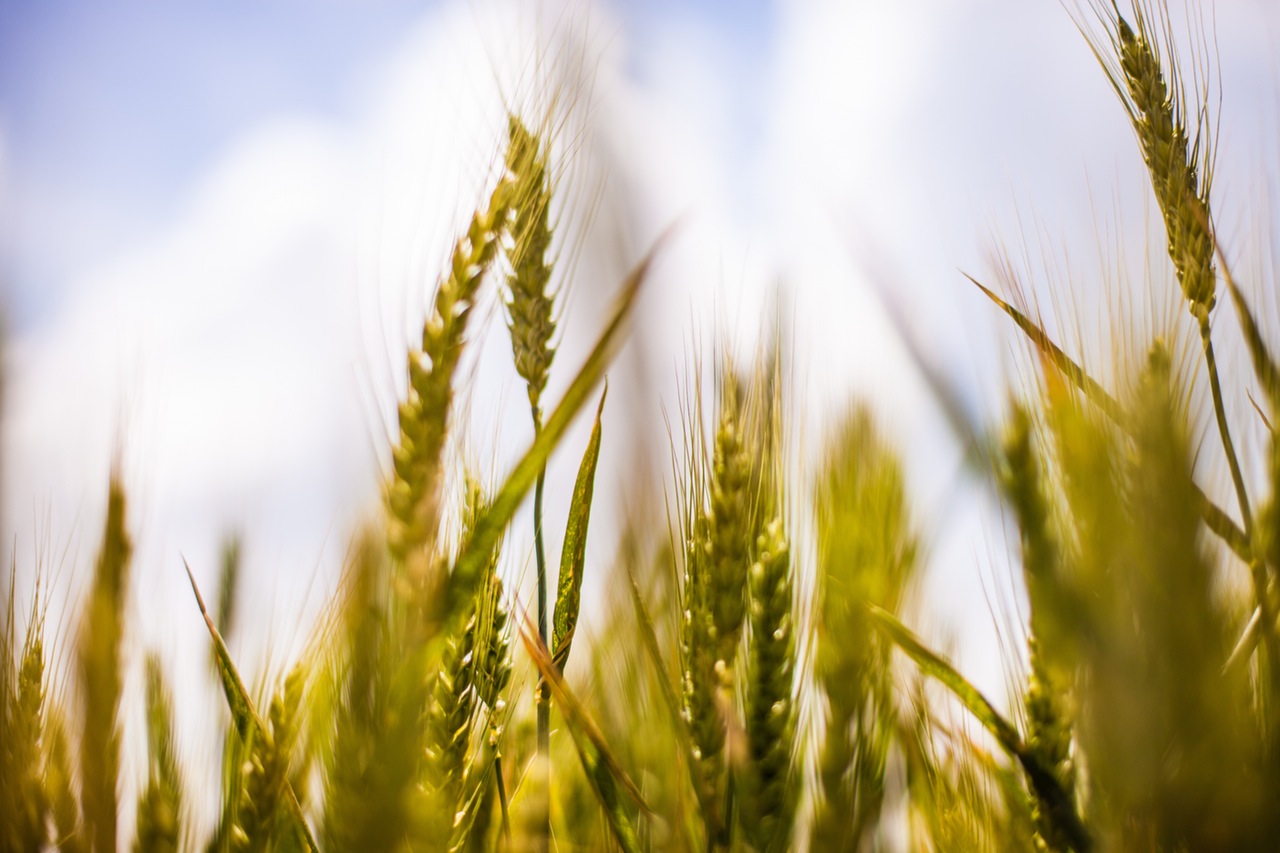 Robin Dunn has some big boots to fill. She’s the fourth generation of her family to farm some 1,000 acres at Dunn’s Landing in Wellsville, Kan.

Now 53, Dunn bought her great-grandparents’ homestead from her father in 1990, and today grows soybeans, corn, sorghum and hay, and maintains a small herd of black Angus cattle and eight horses.

While the vast majority of American farmers are white males, Dunn is part of a growing number of women who are running farms that they have inherited or taken over from aging parents or deceased spouses. Their average age is 59.

Women primarily ran more than 306,000 farms in 2007, representing about 14 percent of the nation’s 2.2 million farms run by a single person making the everyday decisions, according to the most recent Department of Agriculture data. That’s up from 237,819, or 11 percent, in 2002, and nearly triple the 5 percent of farms that women operated in 1982.

“Women are gaining recognition for their important role in the farming industry,” says Marsha Purcell of the American Farm Bureau Federation.

Most female-owned farms are small and diversified, according to the Department of Agriculture. The average size of their farms is 210 acres, less than half the size of a male-owned farm. The government also reports they are more likely to raise fruits and vegetables, organic crops or small cattle herds as opposed to larger grain and cattle farms that men tend to run.

Dunn, whose business has revenue of about $150,000 a year, says farming has been in her blood since childhood. She takes her own crops to the local elevators and sells them on the futures market.

“It’s not as easy as it used to be when you hauled your crops to town and just sold them,” says Dunn, who is single.

She has branched out from raising crops, using her century-old dairy barn to host 25 to 30 weddings and other events a year. She also attracts tourists for farm tours and carriage rides, and holds sessions with schoolchildren to teach them about agriculture.

“When I purchased this farm, nobody in this area had seen a woman running a farm,” Dunn says. “There are lots of challenges going along with that. If I had been a guy out there learning, I wouldn’t have been scrutinized the entire way.”

Today, Dunn says she doesn’t even think about being a woman in a man’s field anymore. Her advice to other female farmers: Keep going. “Don’t take it personally when your every move is examined.”

While Dunn operates in rural Kansas, Ruth Hambleton, 57, of Woodlawn, Ill., and her sister, Jean Fleck, 56, work together managing their 90-year-old father’s 320-acre farm growing corn and soybeans. The business brings in revenue of about $18,000 a year.

Hambleton and her husband, Kenneth, 63, live on a 40-acre farm where they grow hay and raise a small herd of cattle. “We don’t make a lot of money,” she says. “I’ve got a pretty good life. I enjoy the quality of life and being my own boss.”

Until she retired in 2009, Hambleton taught farm management at the University of Illinois extension program to help make ends meet. Her husband drove a truck until he retired that year.

Hambleton is also the founder of Annie’s Project, an organization with instructors in 28 states dedicated to strengthening women’s roles in the farming business. While farming is usually a family affair, Annie’s Project “empowers women to be better business partners,” she says.

“It’s usually women with more resources returning to family operations and using their resources to purchase a farm because it’s been a lifelong dream,” Hambleton says.

Great to be the boss

Like Dunn and Hambleton, Karen Poulsen, 59, is now a veteran when it comes to working the land. For the past 19 years, Poulsen has been renting a 470-acre tract from her father in Ellensburg, Wash. She’s a fifth-generation farmer.

Poulsen, who is single, started by raising cattle, but quickly began growing hay that is exported to Japan for its racehorse and dairy industries. The business brings in $500,000 a year in revenue.

Poulsen says she’s a bit nervous these days about the impact of the recent earthquake and tsunami in Japan, and won’t know for months if the devastation from the nuclear plant will hurt her hay business.

“Our star is tied to Japan, so when they have a major economic problem like they are having right now, we’re a little concerned,” she says.

Despite the economic uncertainties, Poulsen says there are many upsides to her work life. She likes being her own boss and having the freedom to make business decisions. Poulsen runs the farm with one full-time employee and part-time help in the summer.

“I like wearing many hats. In one day, I can be a purchasing agent, marketer, heavy equipment operator, personnel manager, laborer, bookkeeper and mechanic,” she says.

Poulsen is one of very few women in her community of 15,000 who farm, but that is not an issue as far as she is concerned.