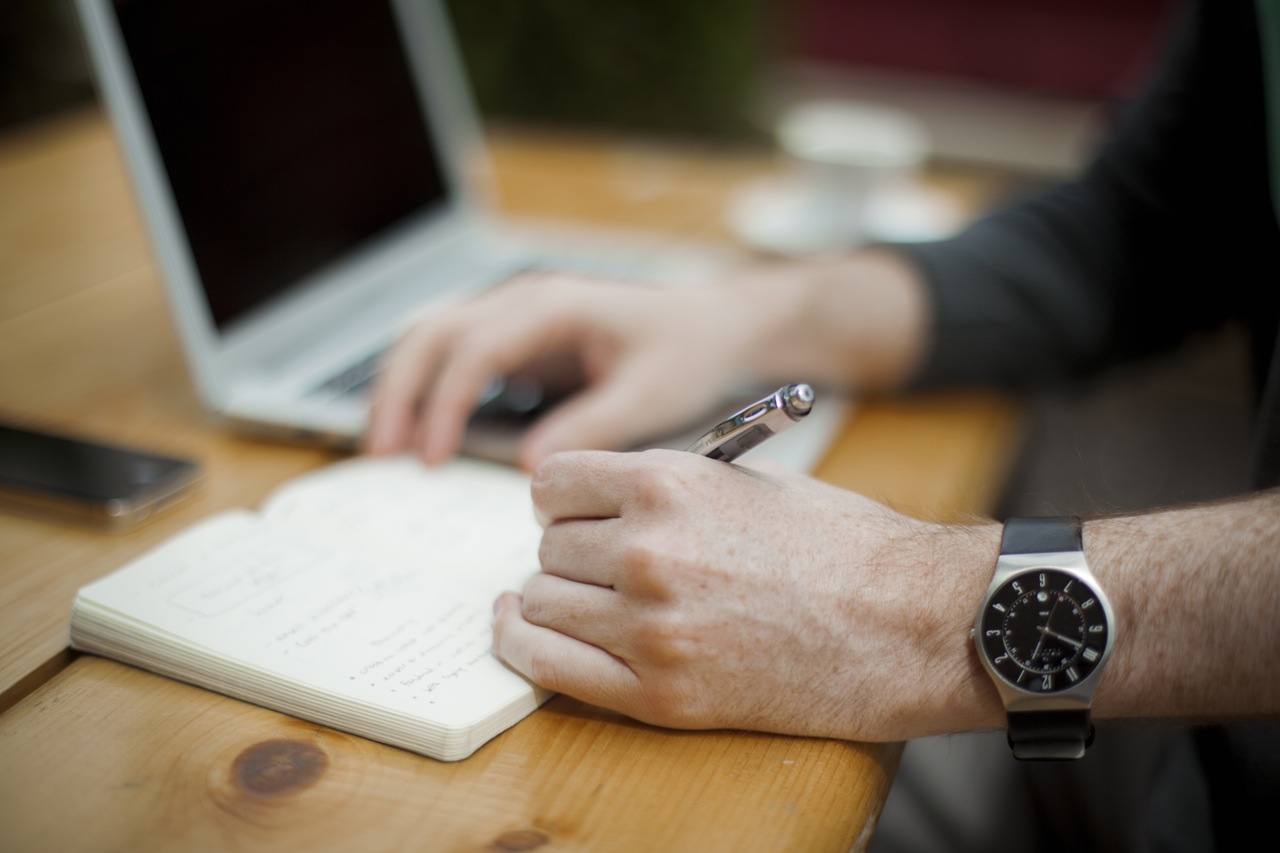 The State Department’s public diplomacy mission is constantly evolving, seeking to reach foreign audiences in new and more creative ways. And for a variety of reasons, that has increasingly meant going mobile.

Recognizing the potential of the mobile Web to reach vast audiences that are not otherwise connected to the Internet, the department’s Bureau of International Information Programs (IIP) launched m.usembassy.gov that is finding a growing following with entirely new constituencies after a little more than a year.

That comes as welcome news to Scott Orr, IIP’s mobile content editor, and the man behind the site.

“What we’re trying to do is reach audiences that essentially didn’t exist online a few years ago. Mobile is bringing the Internet closer to people than ever before and we want to be there,” Orr said.

Since its launch last year, m.usembassy.gov has gotten as many as 150,000 page views per month, with very little advertising or promotion. The site delivers mobile optimized versions of the latest U.S. government content, including articles, photographs, video and podcast, into the palms of user hands around the world.

It provides news stories generated by U.S. government sources, including IIP, State.gov, WhiteHouse.gov site and others. Analytics show users coming from every corner of the globe, though there are a large numbers of visitors whose networks are listed as “unknown.” Orr suspects these visitors are coming from countries with restrictive Internet policies like China and Iran.

The site also includes a fun facts “Did You Know” section. If you ever wondered how many restaurants there are in the U.S., you’ll find that answer and much more.

The most popular stories: Anything about First Lady Michelle Obama and everything about U.S. visas.

“Our mission is to inform and engage with foreign audiences, and in recent years, there’s been an enormous migration from desktop to mobile,” said Orr, a government contractor who works for Computer Technology Consultants.

There are 5.3 billion subscribers with mobile devices in the world, he said. “That’s growing all the time, and we’re trying to reach out to those people.”

It’s the right time for this endeavor, for sure. Mobile devices are taking off across the federal government with mobile web and native apps initiatives underway governmentwide and featured on GSA website.

In addition to the mobile web site, IIP’s Office of Innovative Engagement is developing a series of mobile apps to build engagement with foreign audiences. The [email protected] (apps.state.gov) program is developing apps that can be customized by personnel at U.S. embassies to suit local needs, including languages.

The idea of moving to a mobile website is the easy part of the equation. The challenge is actually doing it. Just ask Orr, a former journalist who understands the importance of getting the news out quickly and accurately across any kind of platform.

“Launching a mobile website is no different than launching a desktop site, it’s all about planning and developing the kind of site that is appropriate for your content and your audience.” – Scott Orr. However, he offers some recommendations.

“The technology is simple. But there wasn’t a big road map of what we were trying to do at the time,” Orr said. “We tried to offer content shrunk down to the size of a business card. We decided to go with a very short headline that is clickable, a brief summary and a thumbnail photo in menu format on the landing pages to attract users and encourage them to click through to the full content.”

Instead of building and hosting the site on government servers, IIP turned to Mofuse, a third party provider that hosts the site and makes sure each user is shown a version of the site that is appropriate for their device.

Now the big challenge is generating traffic. The bureau has done some online advertising and the content is promoted on IIP’s Facebook and Twitter accounts. Still, the bureau hopes to find new ways to promote the site.

Not to worry, said Orr. “Innovation is part of the culture here.”