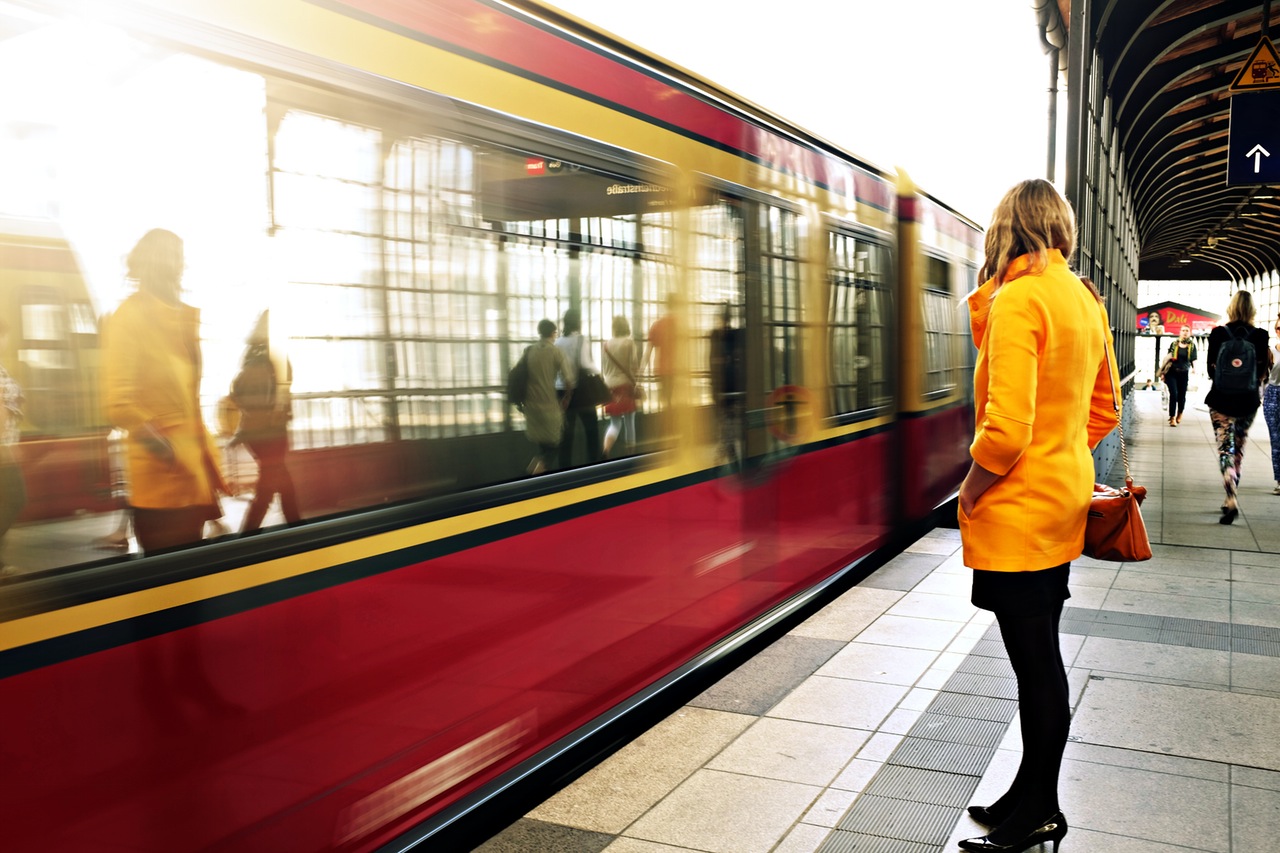 This story has been updated to say the federal transportation bill would allocate $12 billion annually to mass transit.

Cities across the country are moving forward with mass transit projects, despite the required tax hikes and cheap gasoline that encourages commuters to drive their cars.

The ballot measures, most at the city and county level, passed in states at both ends of the political spectrum, from red states such as Arizona and Utah to bluer ones like Colorado, Maine, Massachusetts and Washington.

Also in 2015, the Dallas Area Rapid Transit board voted to expand its 90-mile light rail system, already the country’s longest, and the Missouri General Assembly approved a measure allowing Kansas City to make permanent a half-cent sales tax for its bus and developing downtown trolley system.

A number of new measures are expected to be on the ballot this year to support light rail, rapid bus service and other transit projects, including initiatives in Los Angeles, Seattle and Raleigh, North Carolina.

“You have growing levels of congestion on the roads, which in turn bolsters political support for transit because it is seen as a problem-solver,” said Daniel Chatman, an associate professor of city and regional planning at the University of California at Berkeley.

“People have demonstrated they are willing to tax themselves because they want transportation choices. They don’t want to be stuck in traffic congestion,” he said.

In addition to local initiatives, Congress approved a five-year, $305 billiontransportation bill in December that would allocate $12 billion annually to mass transit, an 18 percent increase over its duration. It’s the first comprehensive transportation bill since the last expired in 2009. There have been numerous short-term extensions in the past six years. The new bill also approved another $10 billion over five years for Amtrak, the nation’s passenger railroad.

Many of the projects approved last year would launch or expand light rail and rapid bus service.

Light rail, which runs at street level, tends to be less expensive to build than commuter rail systems because it does not require tunneling underground or building elevated platforms and tracks. Buses are the least costly because the vehicles use existing streets and specific bus lanes.

“Light rail has been a tremendous success in cities of all sizes for a variety of reasons,” said Michael Melaniphy, CEO of the American Public Transportation Association (APTA).

“Economic development often occurs around light rail lines. It means people can easily travel to their jobs,” Melaniphy said. “In fact, companies know that if they want to attract the millennials for their workforce, they need to be located near public transportation.”

There are currently 39 light rail lines in 33 cities (some have more than one) from Seattle to Newark, New Jersey. At least 16 new systems are planned during the next 10 years.

Denver claims to be a light rail success story, with some 48 miles of track and 46 stations in the metropolitan area. A transit line that takes passengers from the city to Denver International Airport is set to open in April.

In addition to light rail, there are 16 rapid bus systems nationwide that include significant segments where buses travel on fully dedicated rights of way. This week, Denver began operating a rapid transit bus line from its downtown to Boulder — 18 miles on express lanes. In the next decade, 22 cities ranging from San Jose, California, to Albany, New York, plan to launch rapid bus service.

The Lure of Cheap Gas

While public transit projects are moving forward, low gasoline prices, now hoveringaround $2 a gallon on average nationally, have contributed to a recent decline in transit ridership.

According to the APTA, nearly 8 billion trips were taken on public transportation in the U.S. in the first nine months of last year. This is a 1.2 percent decrease over the same period in 2014, representing 95.6 million fewer trips.

Michael Manville, an assistant professor of city and regional planning at Cornell University, said building transit systems is no guarantee that people will use them. People may vote for transit projects because they are concerned about pollution and congestion, or because they want to promote economic development, he said. But many people will continue to drive unless it becomes more expensive or less convenient to do so.

“In a number of older cities, owning and operating a car is expensive and inconvenient, and transit provides a way for people of all income classes to get around,” Manville said. “But in most other places, driving is cheap and fast, and transit instead functions as a social service that is used disproportionately by lower-income people who lack cars.”

Raising taxes to pay for mass transit that will largely benefit lower-income people can be a tough sell. In some places, critics have derailed proposed light rail projects with tough questions about promised economic benefits.

Last year, Sacramento, California, voters turned down an assessment on property owners to establish a downtown streetcar funding district after opponents argued the streetcars could create more traffic and questioned whether the city could pay for the line.

“It would gum things up downtown, making more congestion, blocking intersections and hurt the flow of a new sports arena,” said James Cathcart, a Sacramento activist. “A lot of people were unhappy they were going to do another boondoggle.”

But the fight is not over for the project, which would require $75 million from Sacramento and another $75 million from the federal government. Proponents areexpected to try again this year with a new ballot initiative.

Plans for high-speed, intercity trains also have foundered, despite federal money.Republican governors in Florida, Wisconsin and Ohio have canceled projects and returned funds to the federal government after concluding the cost was too high and the rail lines were unnecessary.

California, however, is proceeding with a long-term $68 billion high-speed rail system that would extend from Los Angeles to San Francisco. The rail line has run into delays, cost overruns, legal roadblocks and continuing opposition, and there is a possibility of a ballot measure this year asking voters to kill the project.

High-speed rail is expensive because of the technology and the cost of obtaining rights of way. It makes the most sense for travel between cities that are at least 200 to 250 miles apart. Attracting broad political support can be tricky, because people living in smaller cities along the route generally can’t ride the trains.

“A high-speed train generally can’t achieve its highest possible speed if it stops at every city between the two end points, but then there is little value to the cities that it bypasses,” said Liisa Ecola, a senior transportation researcher at the RAND Corporation.

“It also requires a high degree of political cooperation between cities and regions, possibly multiple states, elected officials at all levels, existing rail operators and the federal government,” she said.

Despite the obstacles, All Aboard Florida, a privately financed high-speed rail to run between Miami and Orlando, is moving forward. The first phase of the 235-mile rail line is expected to begin operating in 2017.