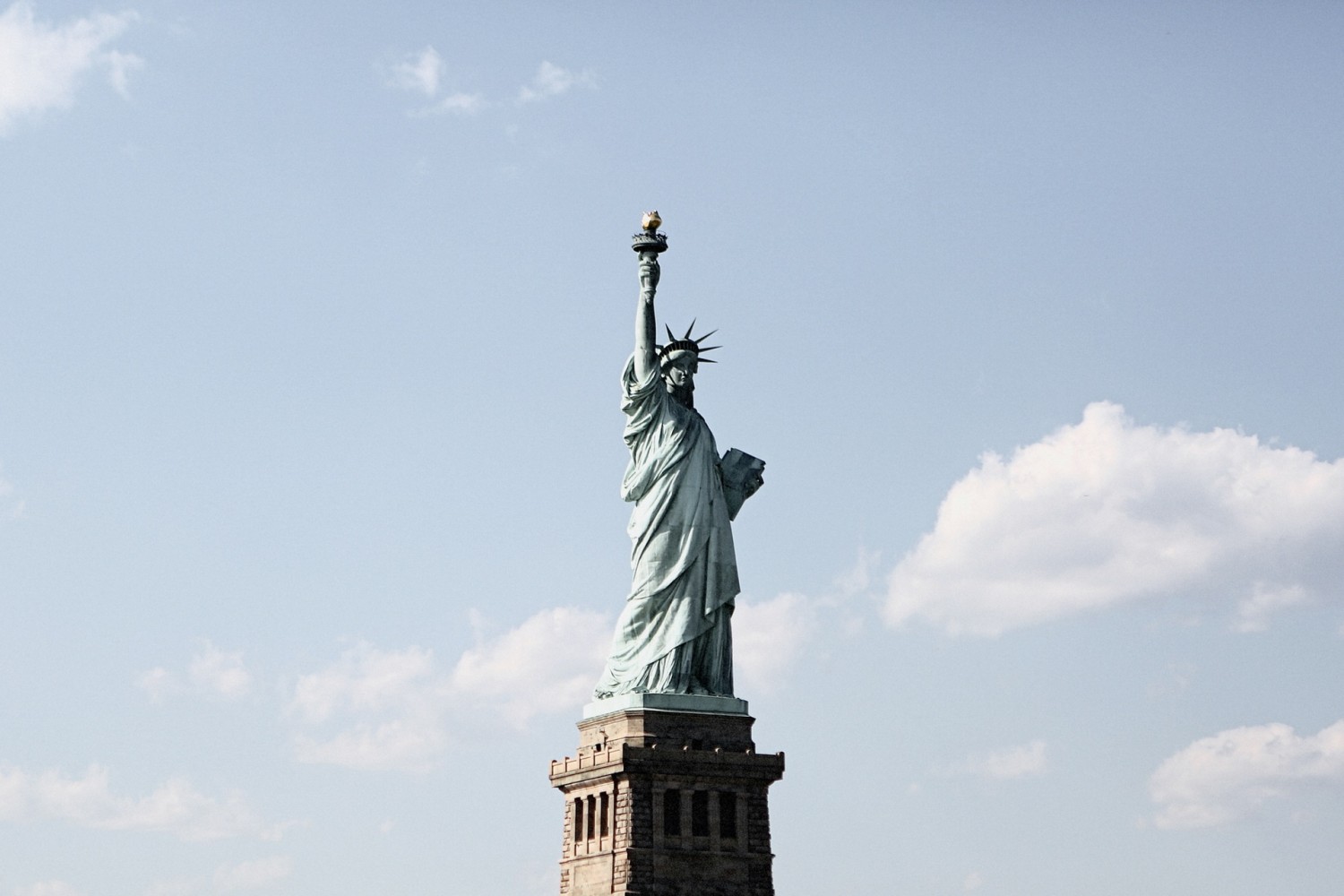 Washington — David Vanca, a native of the Czech Republic, has plenty to celebrate this year. He became a U.S. citizen on September 22 and will be voting for the first time on November 4 in a historic presidential election.

More than 600,000 people are receiving their U.S. citizenship in 2008, many in time to cast their ballots for Republican John McCain and his running mate, Sarah Palin, or Democrat Barack Obama and his running mate, Joe Biden. The election is watched as closely worldwide this year as it is in the United States.

For Vanca, 28, the experience is especially poignant because it is the end of one long journey and the beginning of another. It started in Prague six years ago, when he met an American woman who became his wife.

He came to the United States to attend college and graduated in May from Georgetown University. But his biggest goal was to become a U.S. citizen.

Finally getting citizenship, he said, felt great. He passed the required 10-question test, got fingerprinted and was sworn in as a naturalized citizen all on the same day. It took five years from the time he began the process to reach his goal.

“Once you became a citizen, you start looking at things differently,” he said.

He registered to vote the same day he was naturalized and is especially thrilled to be casting his ballot on November 4. “I really follow the electoral process. Once I became a citizen, it was one of the biggest excitements for me,” Vanca said.

Like Vanca, Maria Ong, 30, a native of Slovakia, is looking forward to casting her ballot next week. A paralegal in Bethesda, Maryland, she became a U.S. citizen in June after going through a four-year process similar to that of Vanca.

“I’m really excited. I think everybody should be expected to express your opinion and what you want from your government,” said Ong, who completed law school in Slovakia and is earning a law degree at American University in Washington.

Diana Park, 21, from Glenwood, Maryland, became a citizen two years ago, but this election will be the first in which she is eligible to vote.

Park, who was born in South Korea and came to the United States when she was 7, knows that she lives
in a state with strong Democratic leanings and that her support for John McCain might not have much impact, but she said Election Day still will be significant.

“It will be historic for me. It will be an historic election being part of something that is bigger and larger than just my one vote,” said Park, who is a senior at Georgetown University.

The timing did not work out for everyone. Chams Eddin, 37, originally from Syria, has been in the United States for seven years and waited four years to get his citizenship application processed.

Eddin was sworn in as a citizen on October 16, missing the October 6 deadline in Maryland to register to vote on November 4. Despite his best effort, he was unable to get an earlier date for the swearing-in ceremony.

“I have been following this election since Day 1. When I found out that I couldn’t vote, it was very disappointing. I was unable to be part of this historic event,” Eddin said.

He works as a communications specialist for Alhurra TV, a television network funded by Congress that is broadcast in Arabic to Middle Eastern countries and Europe.

“When I received my citizenship, I felt I was born again. I felt like I was a new person. The experience was so thrilling to me, especially when they talk about America and American culture,” Eddin said.

New citizens bring their unique talents, perspectives and experiences to the United States and its great experiment in democracy.

“You don’t know how you are going to feel when you become a citizen. You have to denounce allegiance to any other country. I felt proud. I felt excited. I am one of the people of this country. I am an American,” Vanca said.