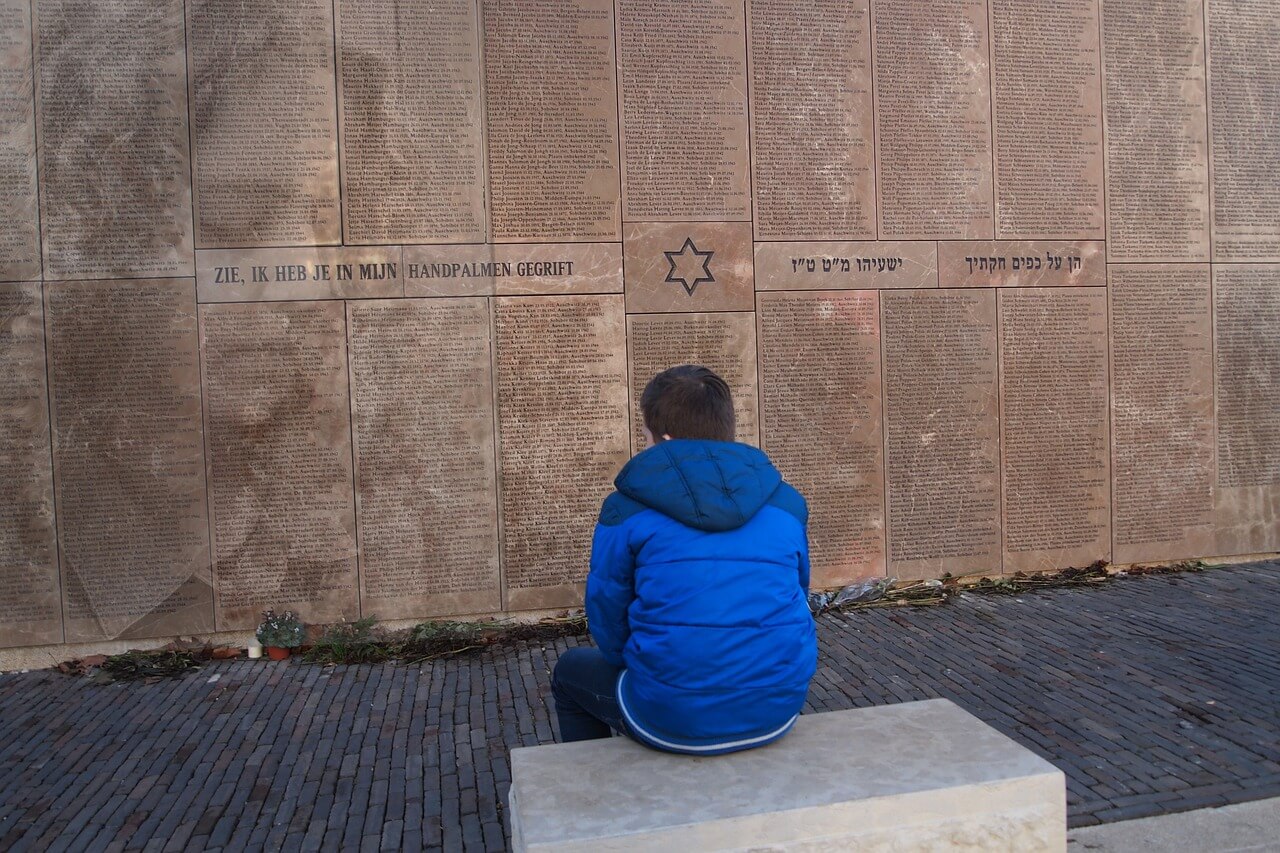 Though parts of history were lost in the Holocaust, you can still find out a lot about your family roots

My grandfather, Max Hasson, a Sephardic Jew from Monastir, Turkey, left his homeland in 1915 when he was 19 for a better life in America. He always told us that the Hasson family escaped the Holocaust. But I now have reason to believe that he was very wrong.

As I started searching for my own roots, I tapped into the database at the United States Holocaust Memorial Museum in Washington, D.C. To my surprise, I discovered that 3,276 people from Monastir were deported to the Treblinka death camp in 1943, including nearly five dozen people named Hasson.

Local authorities had taken pictures and created a record of every one of those deported, including the Hassons, from a city of 60,000 that was part of Yugoslavia during World War II. These priceless photos are among millions in the museum’s archives.

As I poured over these historic images, tears welled up in my eyes as I saw Holocaust victims who bore the same facial features as many members of my family. Were these people my relatives? Hasson is not a common name, and it became clear to me that they probably were.

Many people think that if you’re Jewish and your ancestors grew up in Europe during the World War II era, searching for your roots is an exercise in frustration because 6 million Jews were killed by the Nazis and their histories obliterated.

That shouldn’t stop you from searching for your family trees. Many Jews grow up with a strong sense of connection to their ancestors and a burning desire to find them. And there’s a growing movement to reclaim their past for the future, and a large number of records available here and overseas that can help recapture the past.

I was lucky to have a few clues from my grandfather and even luckier to find a wealth of information online in the database of the Holocaust museum.

Check out this reservoir of genealogy websites to help you find your Jewish roots:

If all your research from home makes you want to take that trip to the “old country” after all, you can check with local synagogues or Jewish organizations that often organize such expeditions.